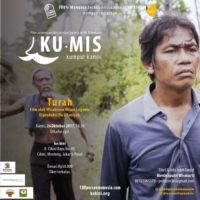 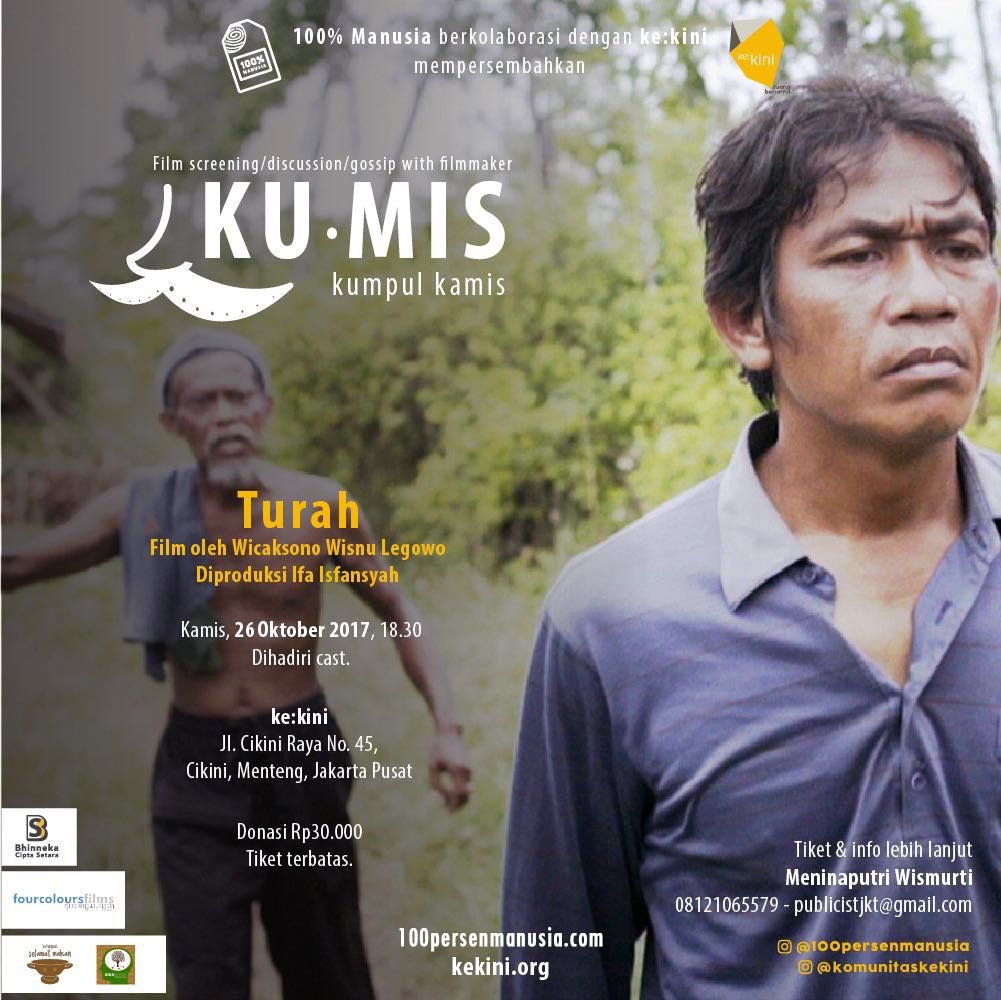 For the October edition of KuMis, 100% Manusia and Ke:kini is screening “Turah“, which has recently been selected to represent Indonesia in the 2018 Academy Awards for Best Foreign Language Film category.

“Turah” is about villagers of Tirang, who never knows how to dream. Their lives are dietd, and they have no idea how to revolt. But Turah and Jadag refuse to stay silent. They try to make a change, in the midst of fear to revolt, by encouraging Tirang villagers to fight, instead of following the wishes of the riches.

at
at
Ke:Kini
Jl. Cikini Raya No. 45
Menteng, Jakarta Pusat

The screening will be followed with a Q&A with the cast.