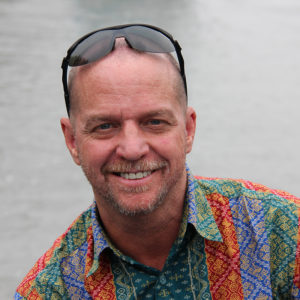 Drew Stephens (RDMstudios.com) is the Writer/Director of dozens of award- winning short films including previous Jakarta selections: “Prinsesa” and “VDA Tape 96.” He was an international television and radio host. As a pioneering member of Scary Cow Productions, He now focuses on mentoring and encouraging indie filmmakers to go out and tell their own unique stories. Drew is honored to represent “Wasp- Men From Mars!” and “Driving While Undocumented” at 100% Manusia, and would like to thank the organizers for their hard work in showcasing the amazing diversity of our communities! 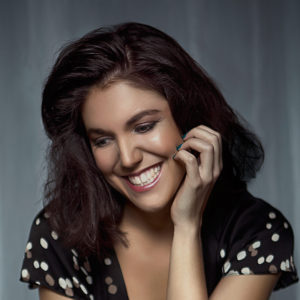 Magali Saby is a professional dancer, model and actress based in Paris. Despite being in a wheelchair, Magali has collaborated in various international contemporary dance and theatre in France, Germany, England, Belgium, Scotland, Greece and Turkey such as Pina Bausch. Consistently striving to improve her dancing, she has also participated in training courses with choreographers and international companies. She is primarily inspired by social problems especially woman’s place in society and sexual identities without differentiation. She is also active in campaigning recognition for diffable artists.