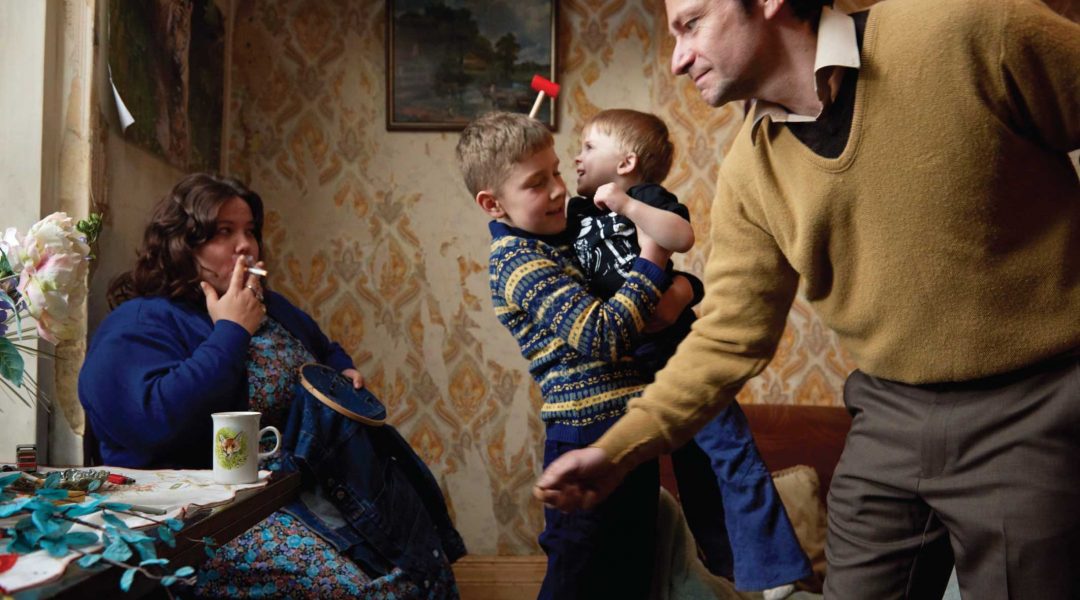 During the Thatcher era, photographer Richard Billingham returns to his childhood home, where he and his brother Jason were raised by their parents Ray and Liz. The Billingham family has performed extreme rituals and breaking social taboos as they deal with issues beyond their control.