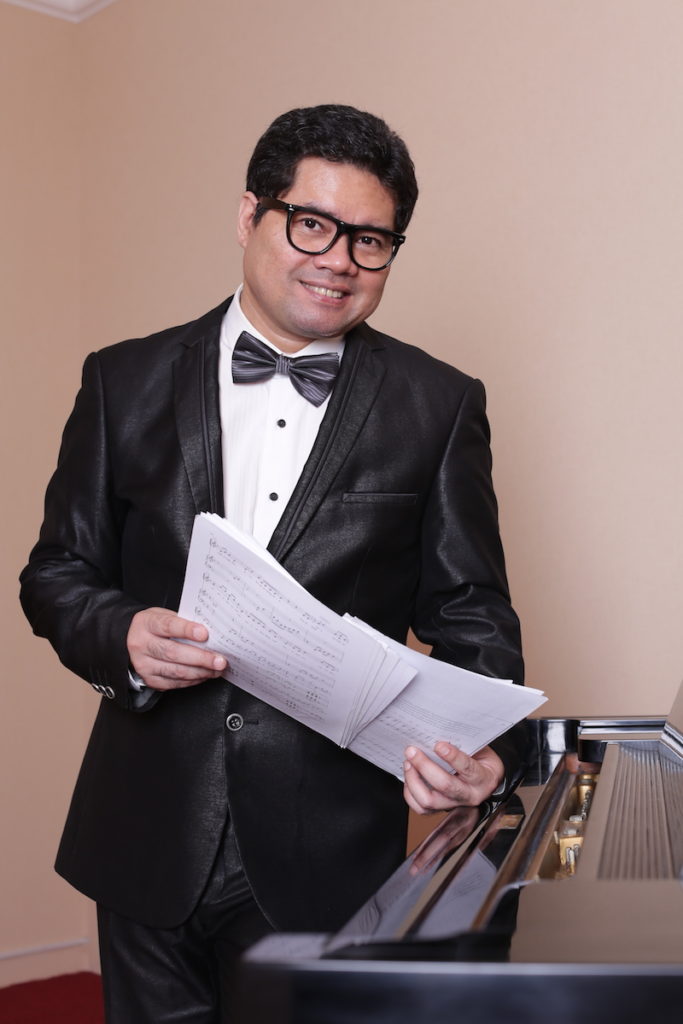 Ananda was the first Indonesian artist who established the cultural relations with Portugal after the diplomatic relationship between two countries was re-established, by performing as a soloist with the Portuguese National Symphony Orchestra in the year 2000. He is a founding member of the Indonesian Classical Music Foundation & Jakarta Conservatory of Music as well as of the MUSICA PRESENTE, The

Dream Team of Spanish Music. He is listed in the book 2000 Outstanding Musicians of the 20th century and The International Who’s Who in Music, published by the International Biographical Centre of Cambridge.